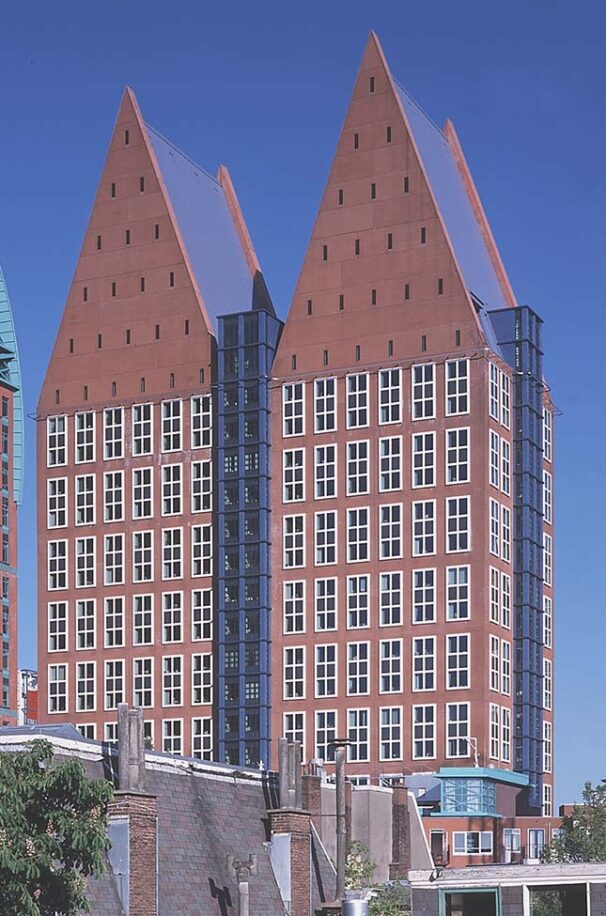 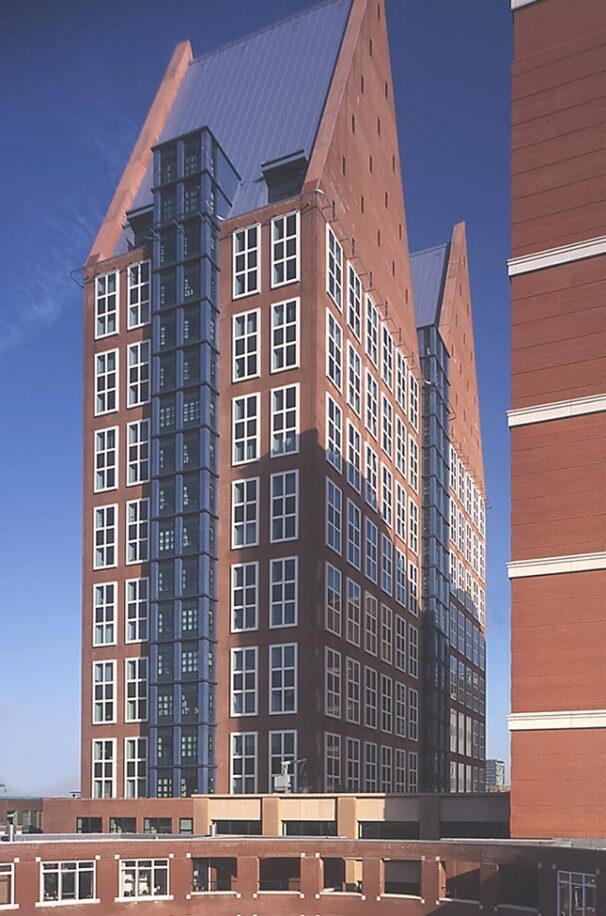 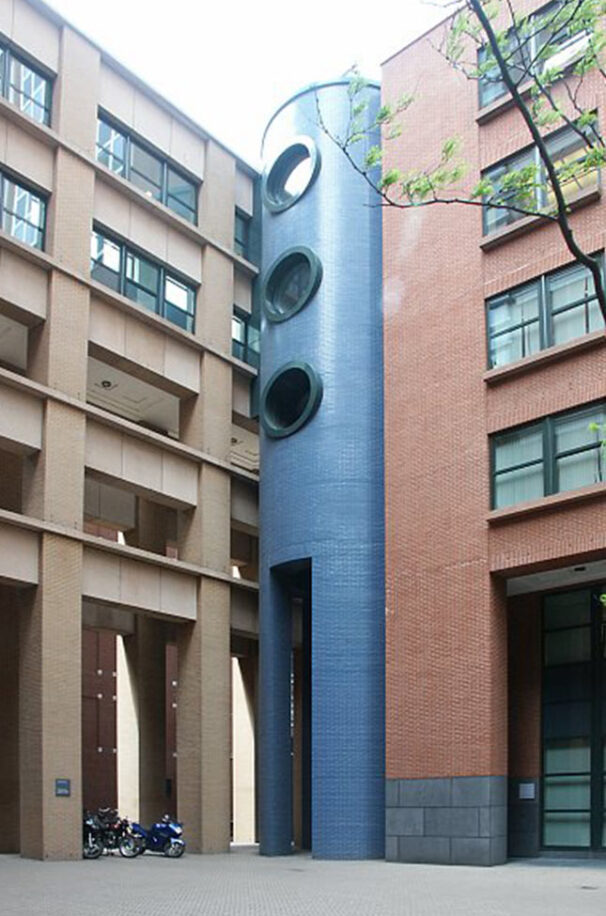 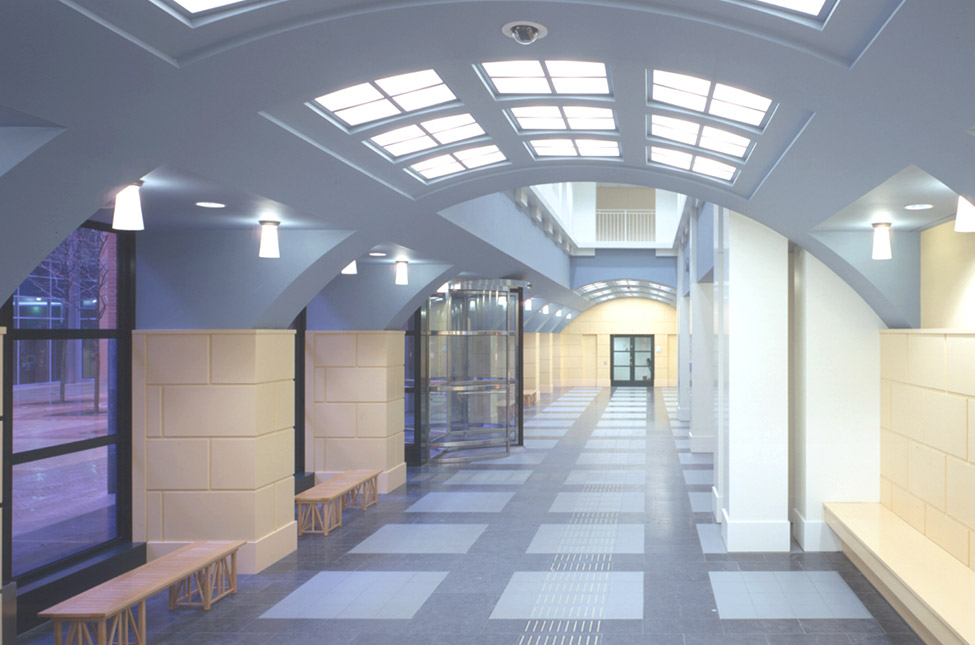 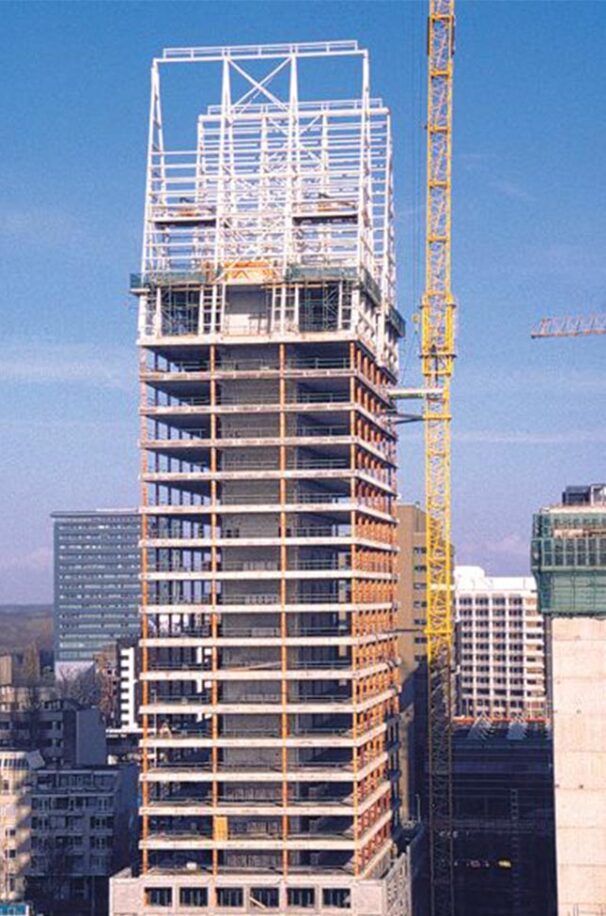 Prior to founding ThinkForm, Russell DiNardo and Michael Crackel collaborated in the studio of world renowned architect Michael Graves. As the Project Architect/Project Manager for Castalia, The Ministry of Health, Welfare, & Sport, Russell utilized his communications and technical skills to act as the liaison between U.S. and Dutch team members in conveying design ideas along with construction details as they were translated to local building traditions. Reinforcing Russell’s care for the built and natural environment through sustainable design, the new 19-story building made use of the existing steel and concrete structure left behind from a 1950s building that once occupied the site. Communication and coordination were instrumental in the projects success as part of a major master plan that included five major adjacent buildings with the adjacent building being built over an active commuter train rail. As design-build, this project also reinforced Russell’s belief in “total environments” with Russell being involved with the design of its architecture, interior design, furniture design, and textile design.

Russell has applied this experience, among many others, to ThinkForm’s design philosophy of creating a total environment, one where the cultural and social context informs the architecture on down to the smallest detail of a place.