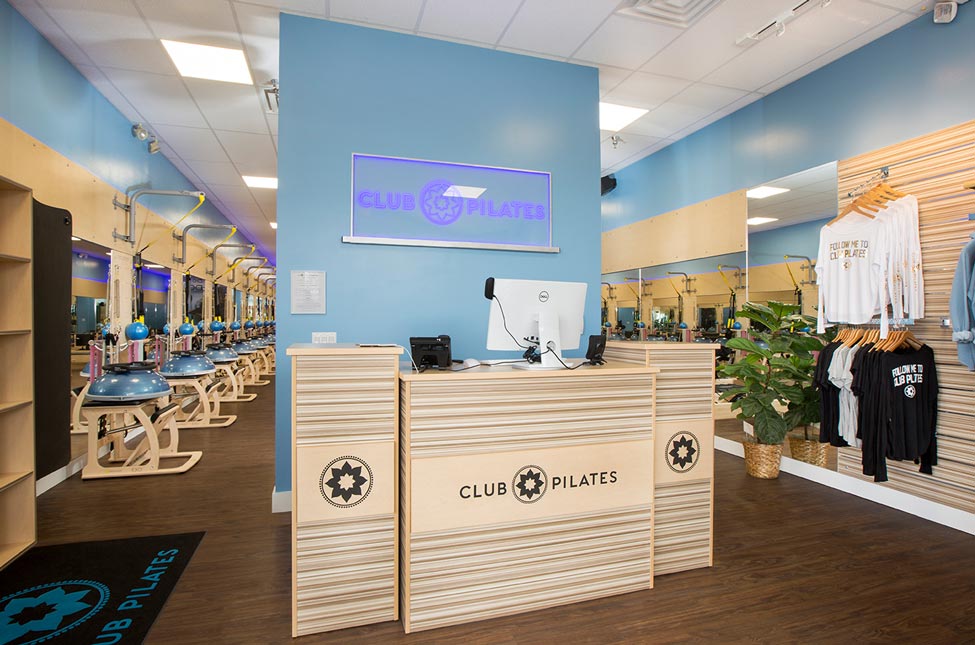 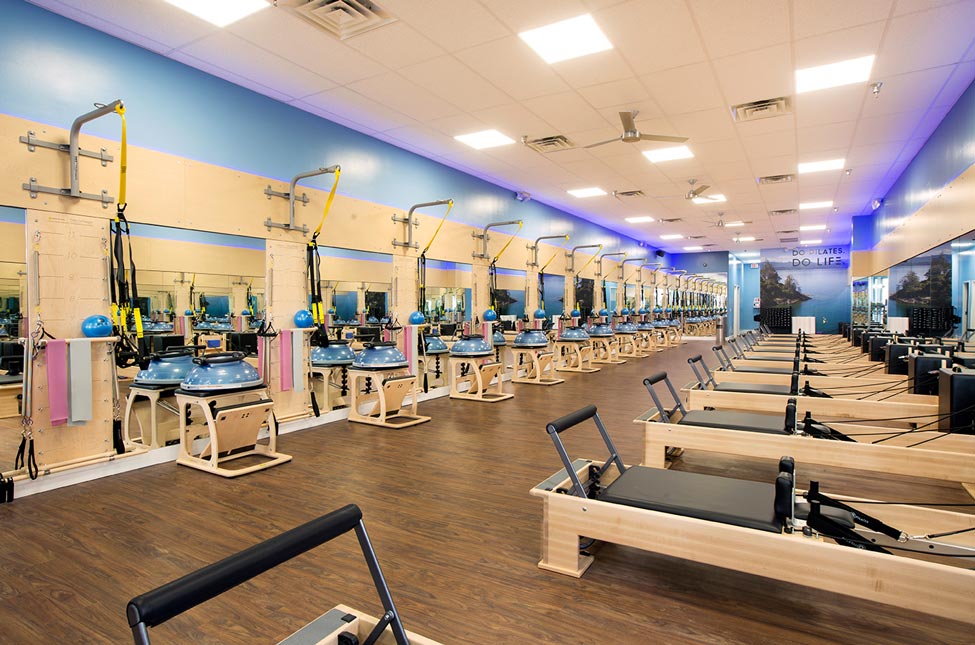 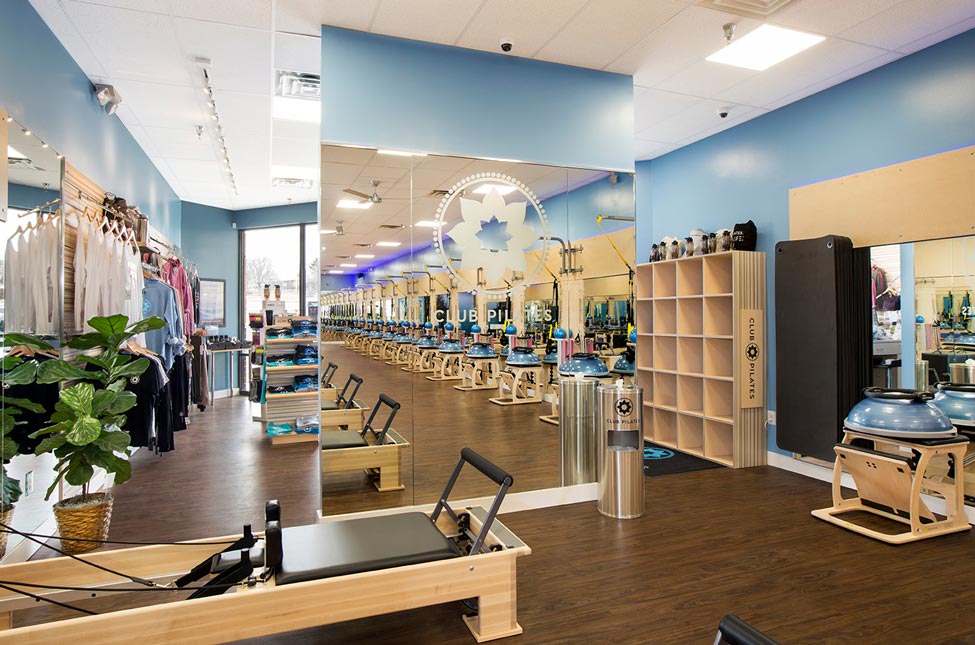 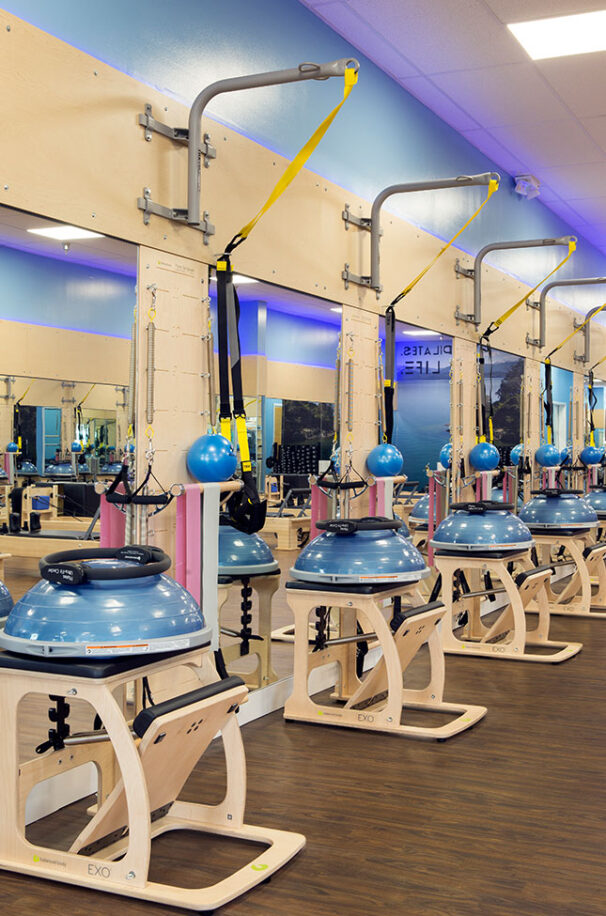 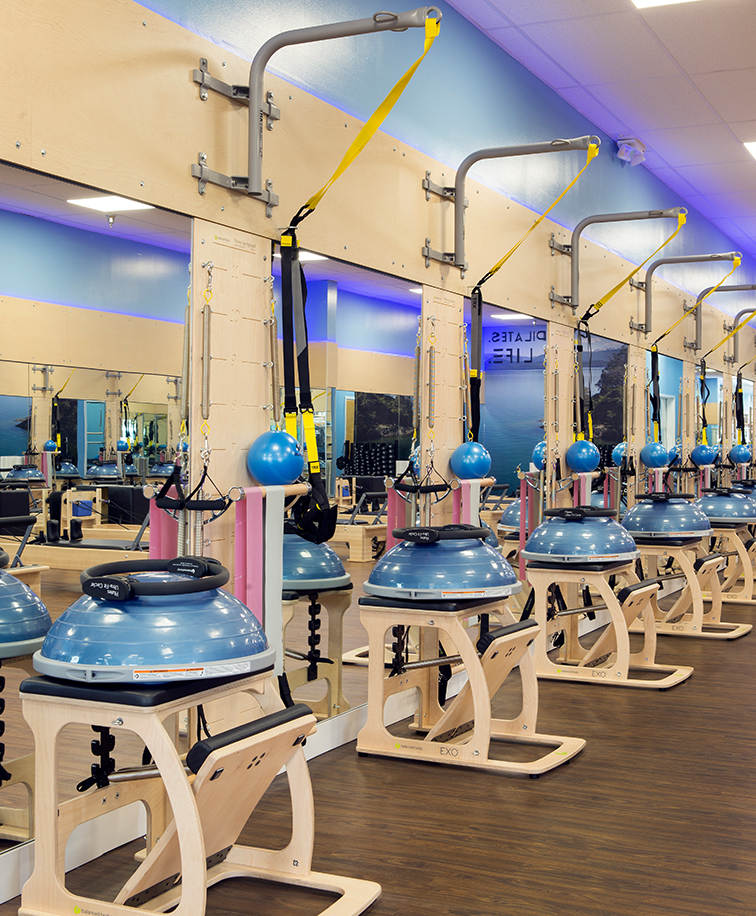 ThinkForm collaborated with several franchise owner’s at multiple locations to bring their dreams to reality. As a trusted and recommended vendor by corporate to owners, ThinkForm collaborated to bridge corporate’s overall vision of Club Pilates with the individual needs of each franchisee and location. In the early stages of Club Pilates expanding from the U.S. west coast throughout the U.S., ThinkForm was instrumental with acquiring national code compliance on certain proprietary features, contributing to the ease in which subsequent owner’s would obtain building permit approval. ThinkForm’s commercial retail experience was shared with owner’s, many of whom had never navigated commercial property regulatory agencies, to maximize owner’s knowledge so that they could focus on their business and passion.