Our Work Off Broad Street Theater 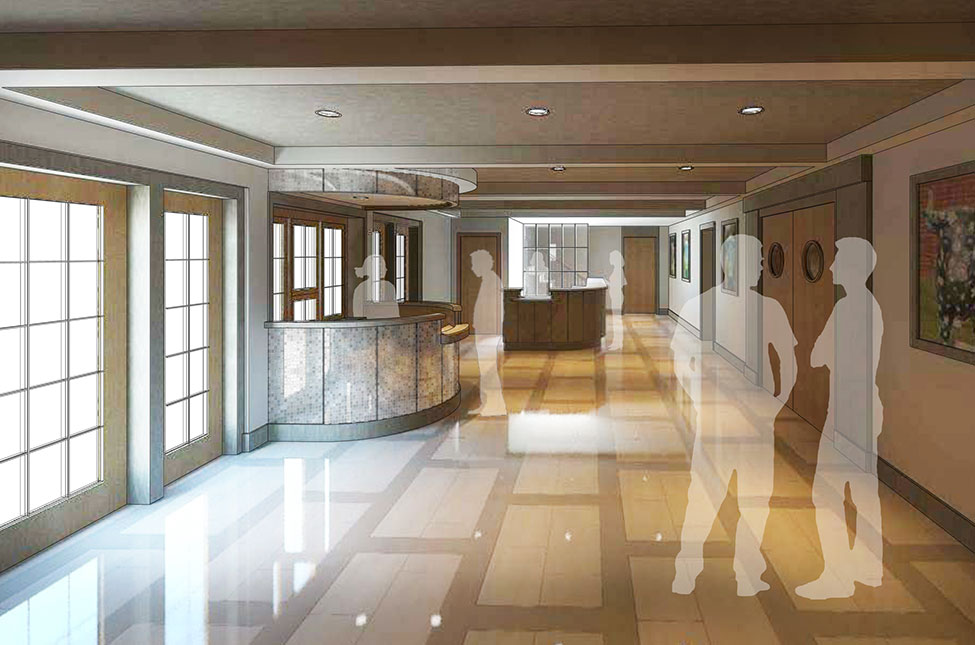 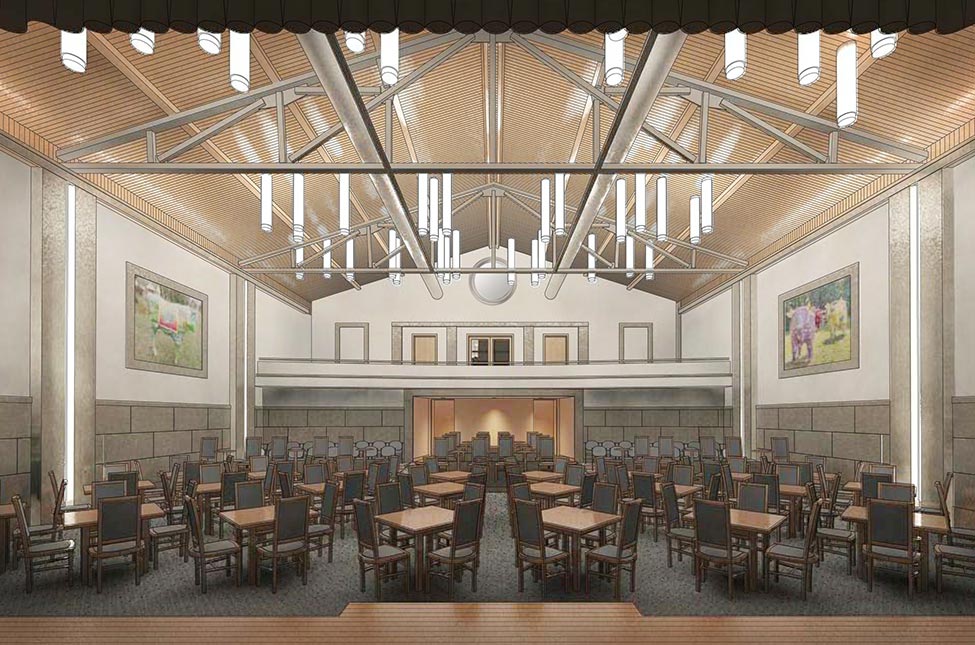 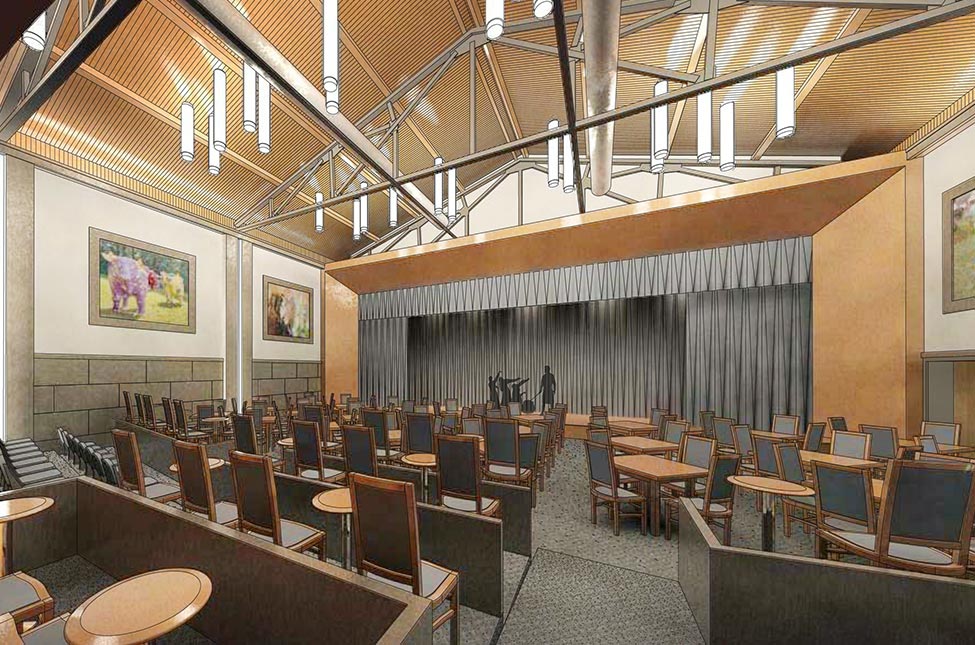 Built in the 1940s as the Colonial Playhouse before later becoming a polling location operated by the George Gallup and eventually the Off Broad Street Theatre, the building was in need of modernization to accommodate a diverse and eclectic mix of entertainment and accessibility by all persons.

The Theater anchors the western section of Hopewell Borough, adjacent to the Gazebo Park, U.S. Post Office, and the Fire Station. The Theater modernization sought to strengthen, expand, and enhance the Borough’s commerce and community by creating a modern amenity that will attract borough residents along with those from outside of the borough, making the Theater an integral part of the borough’s continued revitalization.

ThinkForm conceptualized the modernization of the exterior with materials, graphics, and lighting symbolic of theaters built during the height of America’s theater building boom. The second story main street frontage is copper clad with integral signage signifying the Theater’s prominence among the community fabric of the town. Comedy and Tragedy graphics on the north facade reminds the passerby of theater’s ancient lineage.

The entry features a ticket booth, serving bar and catering space. Inside, a mix of seating includes tables and chairs as well as three rows of permanent theater-style seating. Integrated into the design is state-of-the-art lighting and sound systems with dynamic acoustics adjusted to the event. A new mezzanine balcony overlooks the stage. Interior materials include a combination of grey oak and silver oak arranged in a large running-bond pattern, hinting at the masonry wall infill behind. The ceiling was demolished to reveal thin steel trusses and a wood ceiling.